Happy spring, OFOVC Community! We have been keeping busy over the winter months, participating in meetings/events across the country and standing up for victims' rights. This newsletter has been specially crafted to keep you apprised on all that good stuff and what is coming up the pipes.

As you may be aware, in 2017, the Office undertook a systemic review of the Federal Income Support for Parents of Murdered and Missing Children. The aim was to identify factors that prevented victims from accessing the grant and make recommendations on how to improve access. In late 2018, Employment Social Development Canada (ESDC), the federal department that manages the funding, announced new and improved criteria for victims to access the grant. Three of the OFOVC’s recommendations were implemented:

We are pleased to see these improvements as they will go further in providing victims the access to this grant that they so rightfully deserve. 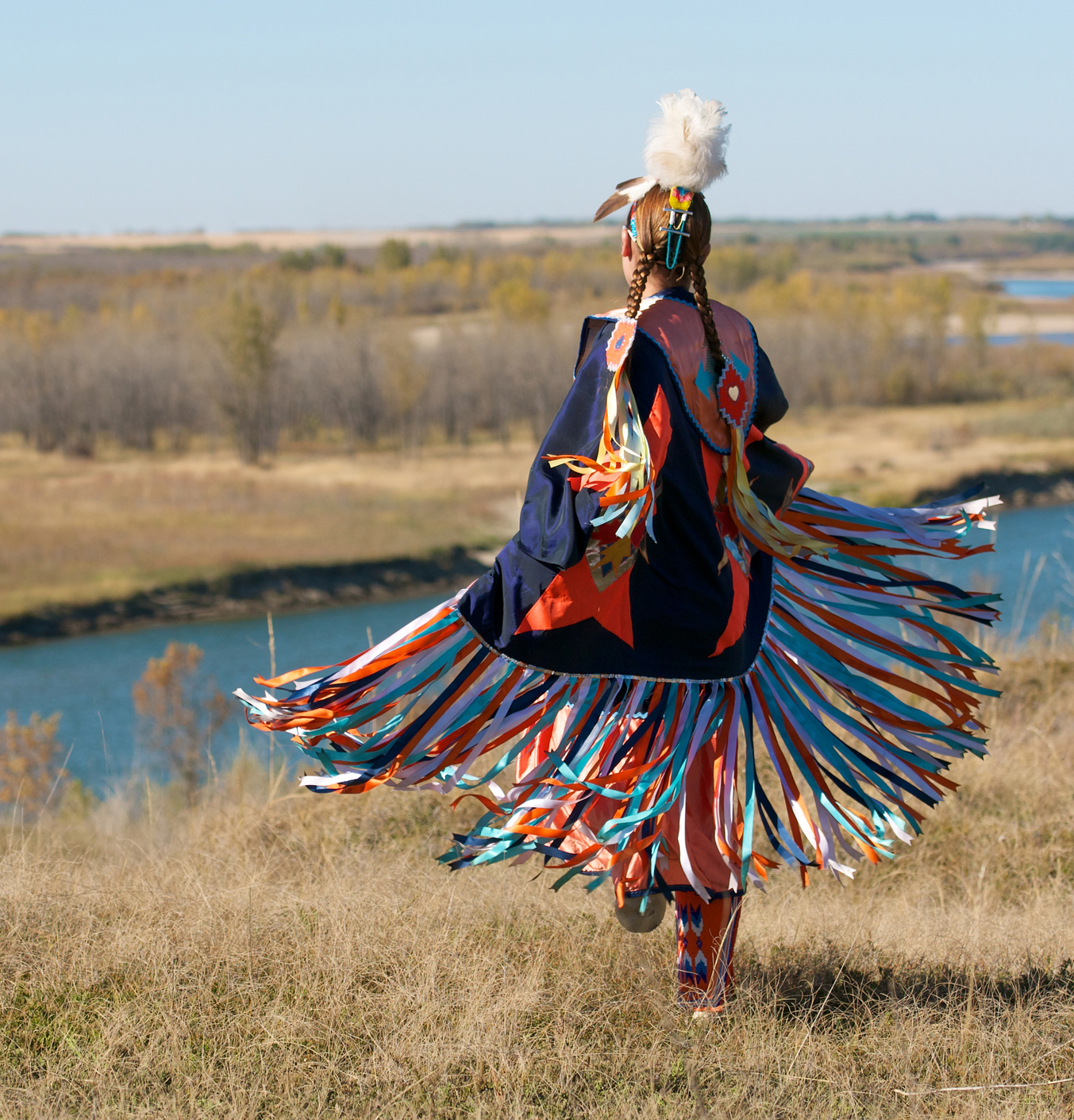 As a result of the recommendations made by the National Inquiry into missing and Murdered Indigenous women and Girls, the federal government will be investing in a commemorative fund in honour of Canada’s Missing and Murdered Indigenous Women and Girls as well as LGBTQ2S individuals. $10 million will be offered to indigenous organizations to organize events and activities in various communities across Canada to commemorate those that have been murdered or missing. The aim is for these events to raise public awareness and honour victims. Click here for more info on the fund.


Letter from the Ombudsman to Minister Goodale

The issue of victims' rights in the context of prison transfers is not new to our Office. Although there were recently highly publicized concerns, the OFOVC has consistently heard from victims that they would like advance notification of offender transfers in order for them to plan for their safety. In late January, the Ombudsman wrote a letter to Ralph Goodale, Minister of Public Safety, on the issue of prison transfers and outlined recommendations. Read the letter.

In March, we launched a mini campaign on Twitter during Open Government Week. The aim of Open Government is for government to make information more available and accessible for its citizens. For victims, that means ensuring they are informed of their rights and are able to access the services and information they are entitled to so they can navigate the criminal justice system. We focused especially in raising awareness of the importance of victims registering with Correctional Service of Canada or the Parole Board of Canada to ensure that victims receive certain information about the offender who harmed them. Read the Ombudsman's statement on Open Government, here.

Events: looking back & ahead 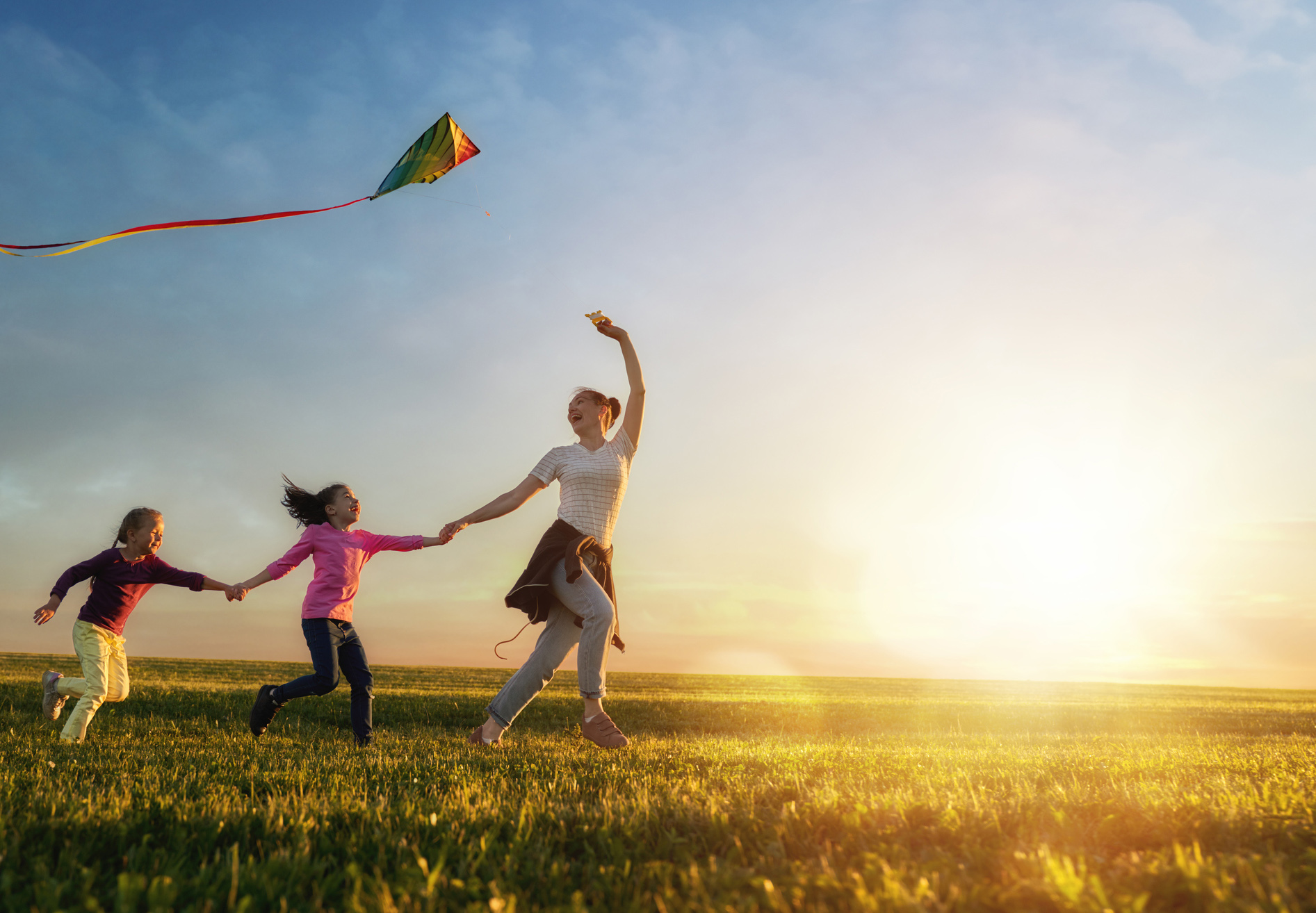 The Ombudsman attended a lunch and learn event in Montreal hosted by Plaidoyer-Victimes. The Ombudsman presented on the role of OFOVC and spoke about the Canadian Bill of Rights in relation to our Office. The event was well attended by a variety of stakeholders from the criminal justice system at both the federal and provincial levels, as well as victim groups. The National Federal Symposium for Victims and Survivors week will take place in Fredericton on the last week of May. We encourage you to sign-up and join us! The Ombudsman & staff will be present. See you there!

Know anyone who would enjoy this publication? Feel free to share it with them! Follow #OFOVCCommunity and @OFOVCCommunity on Twitter for the latest on what we are up to!